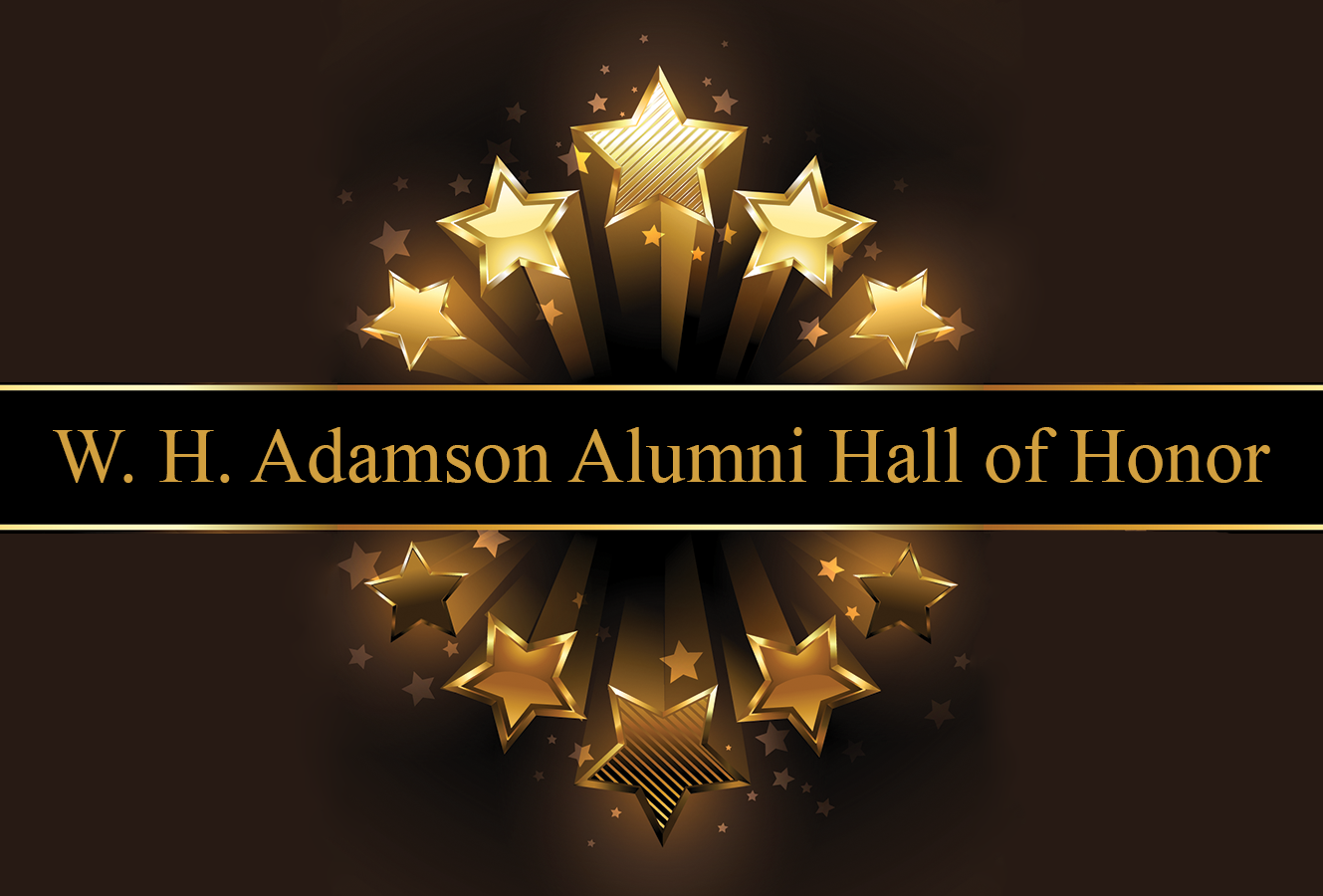 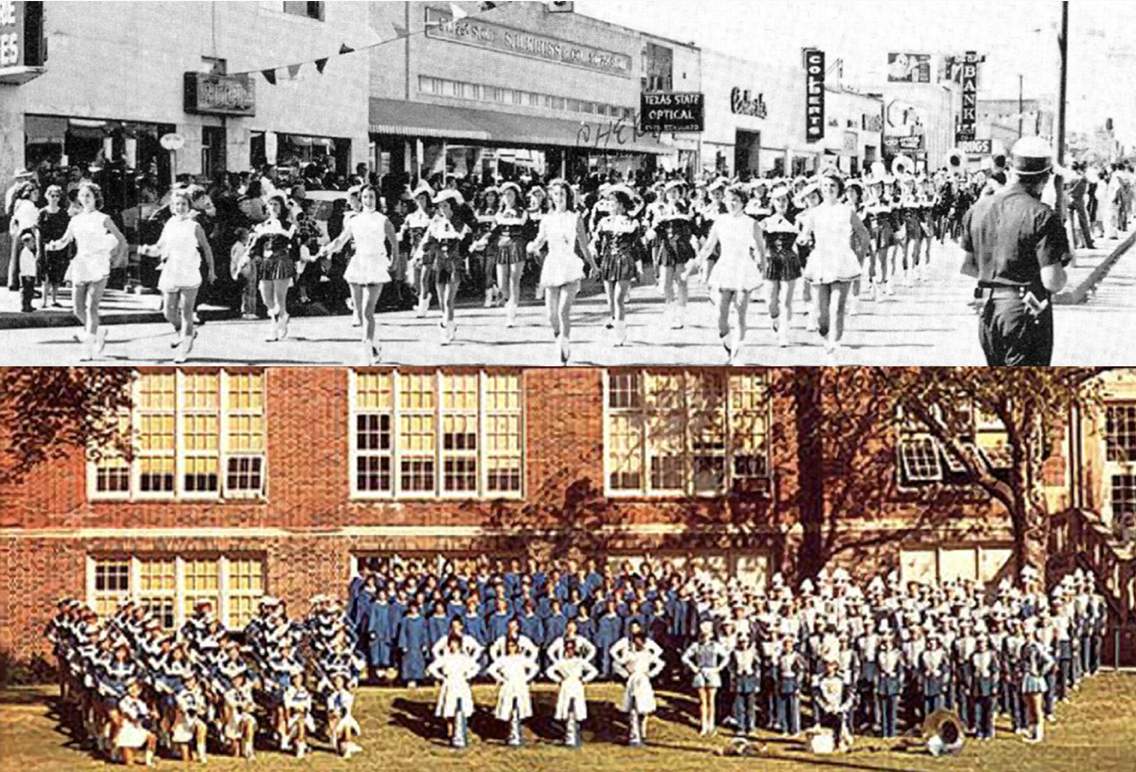 Deadline for Submission of Nominations
for HOH Inductees Is November 1 each year.

HOH NOMINATIONS FOR EACH YEAR'S INDUCTEES ARE ACCEPTED ALL YEAR LONG.  THE DEADLINE FOR SUBMISSION OF A NOMINATION FOR THE FOLLOWING YEAR IS NOVEMBER 1 OF EACH YEAR. IF YOU WOULD LIKE TO SUBMIT A NOMINATION FOR HOH INDUCTEES, YOU CAN OBTAIN THE NOMINATION FORMS AND INSTRUCTIONS FOR FORMER STUDENT AND FORMER FACULTY BY CLICKING ON ONE OF THE LINKS UNDER THE PHOTOS ON THIS PAGE.  ONCE COMPLETED, PLEASE EITHER EMAIL YOUR COMPLETED NOMINATION FORM(S) TO BOB JOHNSTON at bjohnston@pobox.com or snail mail them in time to arrive no later than the annual November 1 deadline, to Bob Johnston at 1427 Waterside Drive, Dallas, TX  75218.

DEADLINE FOR SUBMISSION OF NOMINATIONS FOR 2021 INDUCTEES IS NOVEMBER 1, 2020.

The Distinguished Alumnus Hall of Honor Award was established to honor Oak Cliff High School and Adamson High School graduates and former students who have made significant contributions to society and whose accomplishments and careers have brought credit to the institution.